Chronicle to receive Chapin Award for Service to AATCC

Chronicle to receive Chapin Award for Service to AATCC 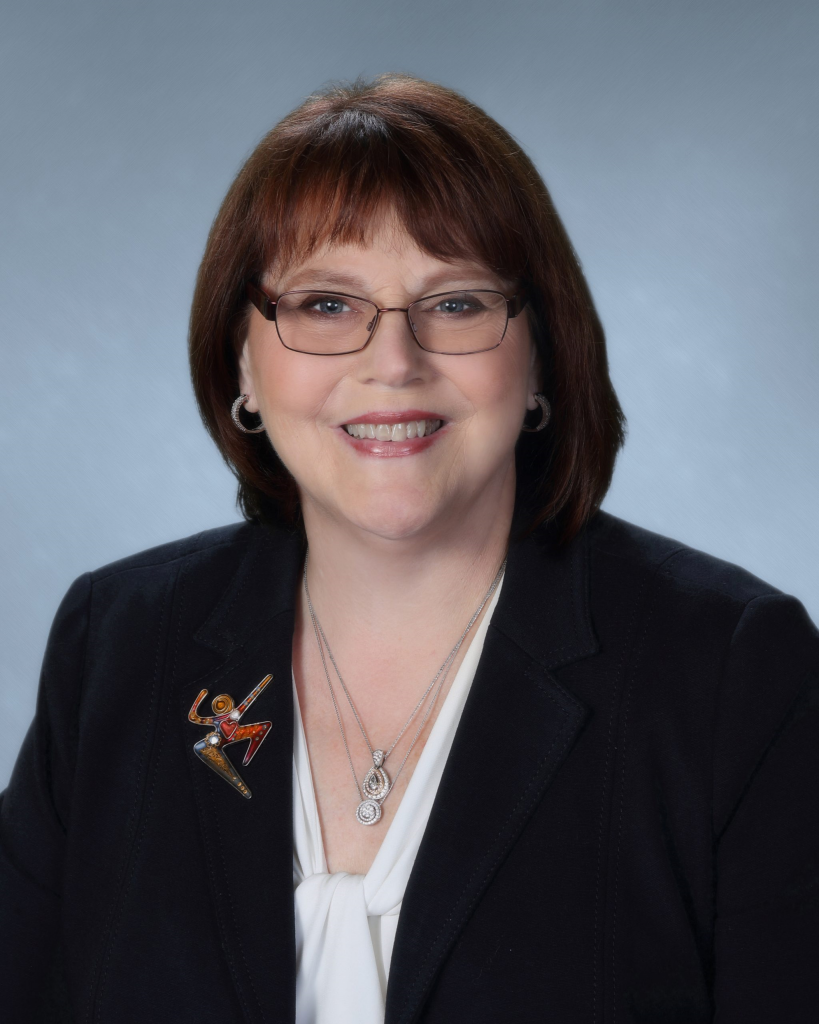 RESEARCH TRIANGLE PARK, N.C., USA, February 14, 2020— In recognition of her outstanding service to the Association, Debra F. Chronicle has been chosen as the 2019 recipient of the Harold C. Chapin Award for her dedicated service and outreach—locally, nationally, and internationally.

In her role as treasurer of the AATCC New England Section, Chronicle is a fiscally attentive and responsible officer. She has provided consistent financial guidance to the local section, and transparent fiscal reporting on the local and national levels. She volunteers tirelessly for section and regional events and encourages participation and service from members, as well as textile and design students in the region. She motivates her fellow section officers and brings a sense of regional responsibility to her peers. Even when traveling, she promotes the Association and the benefits of membership.

The Chapin Award was established in 1958 in honor of Harold C. Chapin, professor of chemistry at Lowell Textile School, who served as national secretary of AATCC for nearly 25 years. The Association presents the Chapin Award recipient with a beautiful hand-lettered scroll during the International Conference Awards Luncheon in Greenville, SC, USA, on March 12, 2020.

For a list of past Chapin Award recipients, visit www.aatcc.org/abt/awards/chapin